A TRIBUTE TO THE MASTERS OF PHOTOGRAPHY

The exhibition connected with Ara Güler’s coming-in to Leica Hall of Fame 2015. 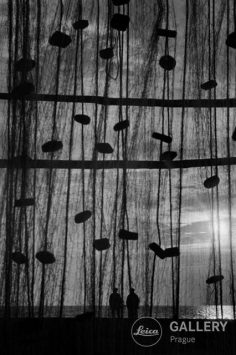 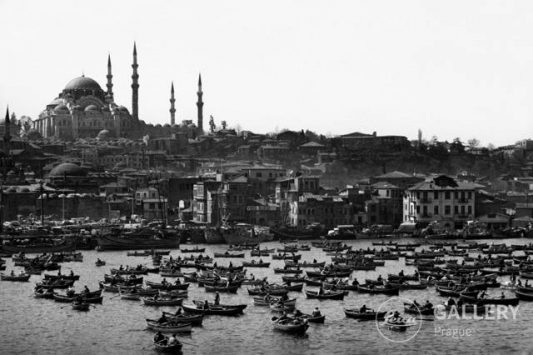 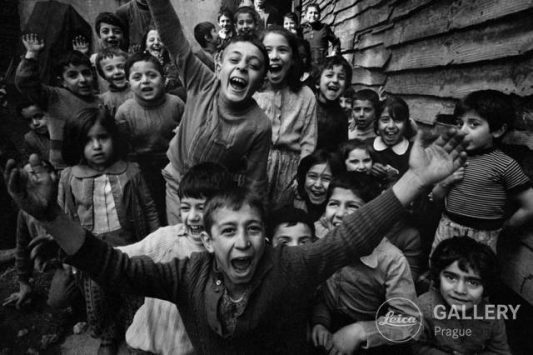 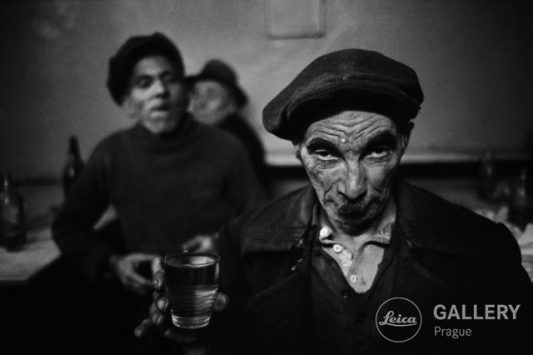 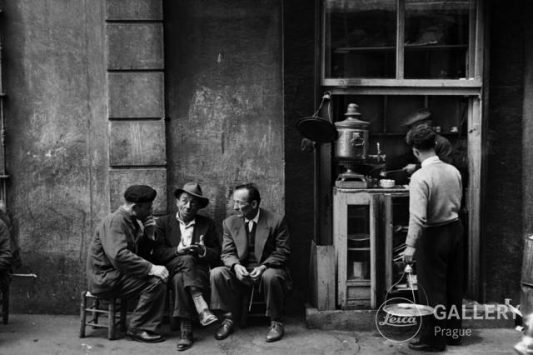 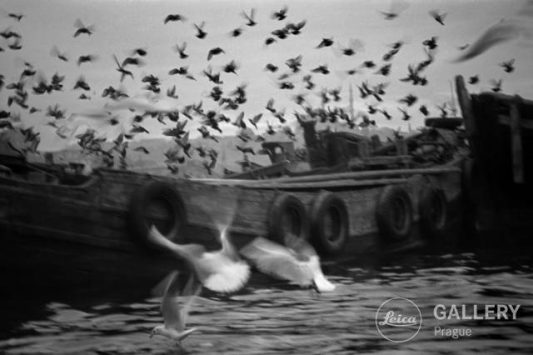 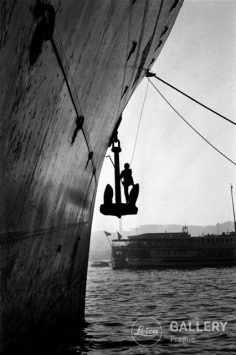 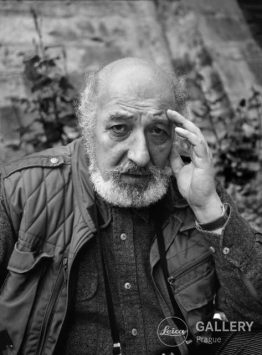 “Istanbul is my city. This is where I was born and grew up. And I’m still here.” Ara Güler

Painters, actors, photographers, musicians: during his long career, he has put together an impressive gallery of portraits of important artists and contemporaries; but for Ara Güler it was always Istanbul that was the star of the show. Without his pictures it would be virtually impossible to have the photographic impressions of Istanbul that we have today. Like no other, he has been documenting the bustle of the big city, as well as the hidden everyday life of the inhabitants of this metropolis on the Bosporus, capturing atmospherically laden compositions with his Leica since the fifties. His images are symphonies composed of houses, shops, streets and bridges, as well as ships and clouds that repeatedly draw the viewer’s eye into the distance. Thus, Güler also became the chronicler of change, because Istanbul is also undergoing a transformation like few other cities, moving forward at high speed and with processes of change that are not always people-friendly. Consequently, his pictures reflecting the loss of old architecture and traditional lifestyles is all the more painful. It is not surprising that Turkey’s most significant photographer is known as a ‘ visual historian’. Even more appropriate is his honorary title of ‘The Eye of Istanbul’.

was born in the Taksim district of Istanbul on 16 August, 1928, the son of a respected apothecary of Armenian descent. After studying economics, he decided to make himself a career as a photo journalist. After first working for an Istanbul newspaper, he was soon in demand internationally. Güler and his Leica have photographed all over the world, producing reportages and assignments for the most renowned international magazines; yet it was Istanbul that always remained his endless reservoir of new visual discoveries. 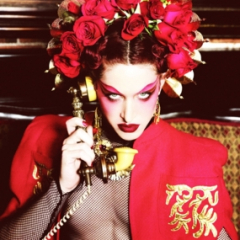 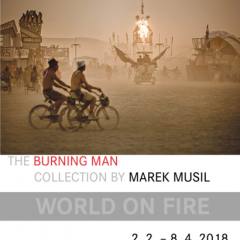