Discussion with J. Jiroutek about his long-time photographic project will be held on Monday, November 5th, 2012, 7 p.m. at Leica Gallery Prague. The discussion is free of charge; reservation required – ik@lgp.cz. 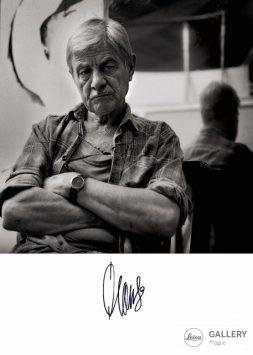 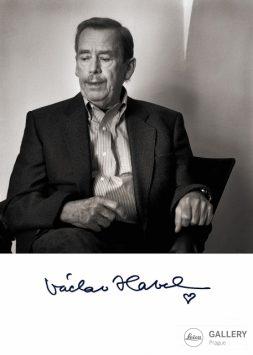 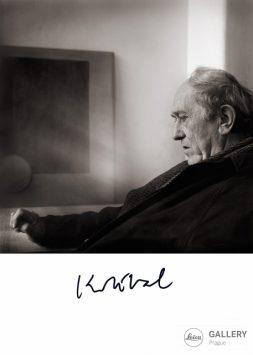 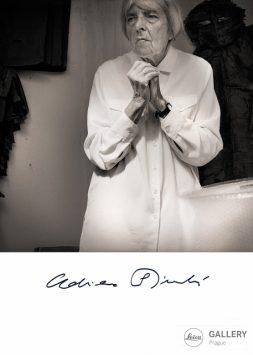 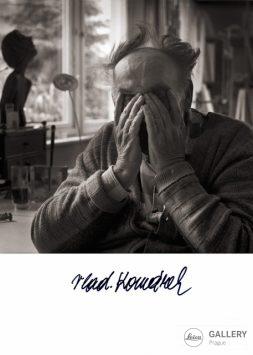 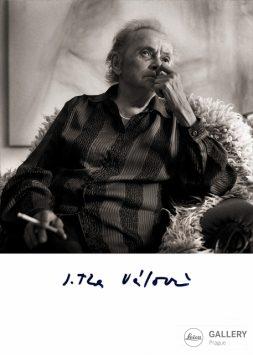 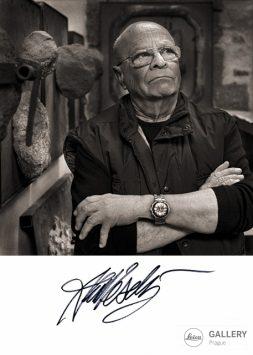 The part of text about Jiří Jiroutek’s portrait project, written by Richard Drury:

“Jiří Jiroutek’s series of photographs draws us into the emotional world of artists. It should be said that he portrays much more than their mere appearance. In the natural context of their studios and in the natural light in which they create their works, Jiří Jiroutek seems also to be attempting a portrait of the space of their thoughts and inner feelings. We can almost sense here a return to the core of each artist, to the source of their artistic inspiration and of the resulting artworks and creative endeavours. This insight ‘at source’ into the intimate sphere of the artist’s world is usually accessible only to family members and a handful of curators, which makes these photographs all the more valuable. We are witnesses to patiently waited-for moments when all the psychological and visual elements fuse together and an entire human story, gently summarised into a single shot, reveals itself to us.” 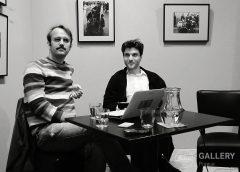 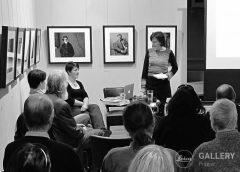