The first exhibition of Leica Gallery Prague in the new gallery space in Školská street. 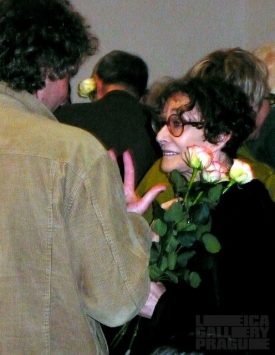 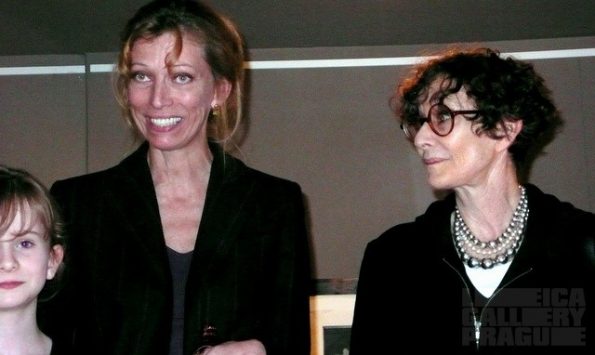 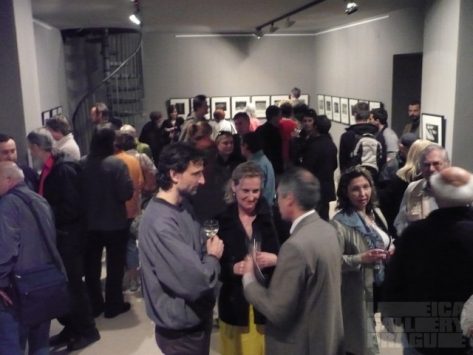 Sarah Moon was born in England in 1940.  She was born Marielle Hadengue to a family of French origin.  Moon studied drawing in art school.  In 1960, Sarah Moon was a leading fashion model.  Moon started with fashion photography in 1966.  Her work was noticed at the Modinsolite Exhibition of Avant-Garde Fashion Photography, arranged by Delpire Gallery, in Paris, France, and sponsored by Kodak in 1968.  Sarah Moon became known for her impressionistic style.  She photographed for Vogue, Nova, Elle, Harper’s Bazaar (Great Britain), Marie-Claire, Votre Beaute, and other magazines.
In 1968, Sarah Moon introduced soft-focus visions or illusions as personifications of new drooping fashions with a turn-of-the-century silhouette.  Her work generates a sense of mystery.  In 1981, the title of Moon’s retrospective, Improbable Memories, captured the essence of fancy, luxury and nostalgia manifested in her work.  This distinctive quality was heightened by the distressed surfaces of her prints, which looked as aged as the settings they depicted.  In 1985, she gave a personal interpretation to girl heroines like Little Red Riding Hood by directing adult models in sequences.  Her most recent gallery exhibition, displayed her re-imagining of another children’s story, The Little Match Girl.

Since 1980, Moon has done more than 150 clips and advertising films for such clients as Bally, Barney’s, Courreges, Danone, Dupont, Essel, Purina, Revlon, and TWA.  She has also done regular fashion campaigns for Cacharel.  In 1990, Moon was an honored guest at the Fashion Festival of Budapest.  In 1992, Sarah Moon had a solo exhibition at the Staley-Wise Gallery, in New York.

In 1971, Sarah Moon received the J. Arthur Rank Gold Award in London, England; the Andy Award of Merit in 1983; the Silver Lion Award in Cannes, Spain in 1989, and the Clio Award in 1984.  She also received the International Center of Photography Award for Fashion Photography in New York in 1983. 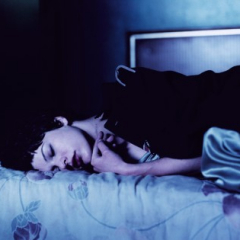