Photographs from the war in the Persian Gulf, from Chechnya, Kosovo, Afghanistan, conflict Israel / Palestine, from Lebanon. The objective of the exhibition was  to portray so-called Collateral Damage – caused to civilians and to show that way the actual face and real victims of the war battles. „Collateral“ war damages are as old as warfare itself. Apart from the soldiers who were to be killed or otherwise disabled from the fight, also the people who had nothing to do with the combats and who were dragged into the war turmoil against their will, always suffered.  Next to intentionally wrecked factories and infrastructure of all kind, residential buildings and hospitals were always damaged and ruined. The concept „Collateral damages“ is chosen  on purpose so that it would emphasize that it regards unintended manslaughter and destruction that are unavoidably inherent, and it is necessary to come to terms with it. 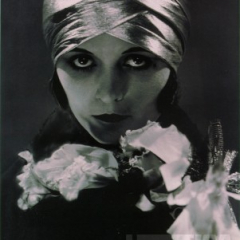 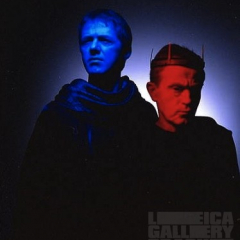