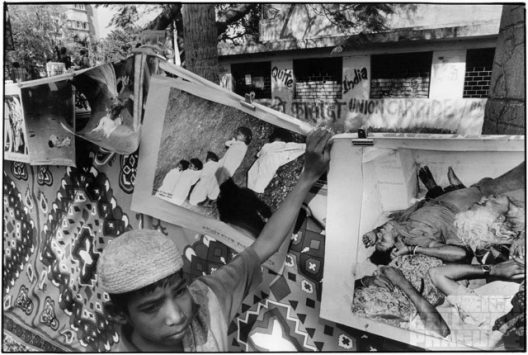 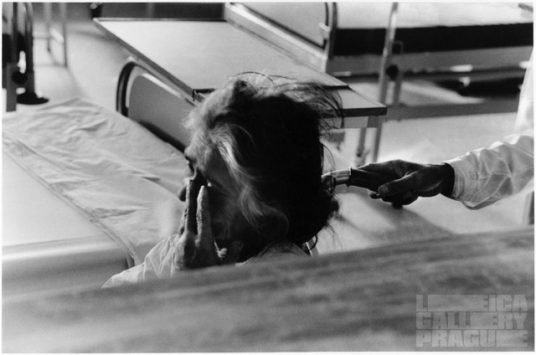 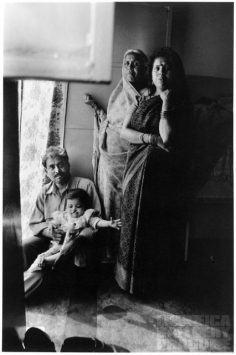 Raghu Rai is one of India’s greatest photographers and a member of the world- renowned Magnum Group. His famous images of India are usually optimistic and show a deep insight into the spiritual life of the sub-continent. He is known for his full and rich imagery of Kumbh Melas, Mother Theresa and the holy city of Varanasi, capturing transcendental moments deep within the core of Indian society and religion. But when Raghu Rai arrived in Bhopal from Delhi on the morning after the Union Carbide gas leak – preparing to document the greatest industrial disaster in history – he saw a very different India, one of pessimism, pain and despair.

Raghu Rai was shocked and deeply moved, but immediately began to document the horror. He captured, without sentiment, a community in trauma. Days later, on returning to Delhi, Raghu Rai released his now-famous photograph ‘Burial of an unknown child’. This powerful picture rapidly became an ‘icon’ of the Bhopal tragedy, appearing in news magazines globally and sending shock waves through industries around the world.

Today Bhopal, capital of the central Indian region of Madhya Pradesh, is bustling and busy. Its citizens want to put the dark days of tragedy behind them; but it’s not that simple. The legacy lives on. Tens of thousands of survivors struggle against fading
health, the special gas unit hospital is still over crowded and the Union Carbide plant still stands with abandoned toxic waste contaminating the local drinking water.

As part of the international struggle for the human right to live in a clean and healthy environment, Greenpeace needed photographic documentation of the ongoing Bhopal disaster. Raghu Rai was the ideal photographer for the commission, and we were more than delighted when he promptly accepted. Here was an opportunity to combine his powerful black and white archive prints of the morning after the tragedy with haunting and honest portraits of the survivors of today.

The result is a definitive body of work through which the survivors can tell their sad and compelling stories and the fight for justice can be continued. Raghu Rai has been so deeply affected by what he has seen in Bhopal that he has made a personal commitment to continue photographing the unfolding story. 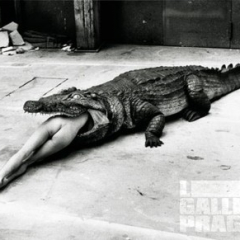 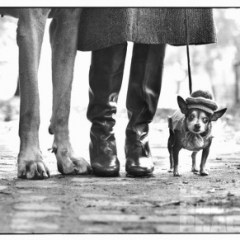