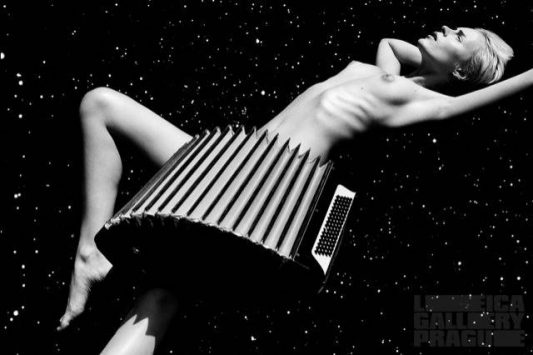 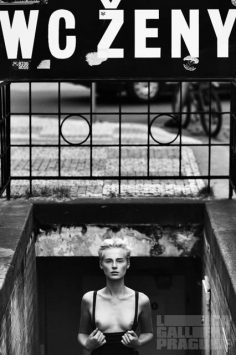 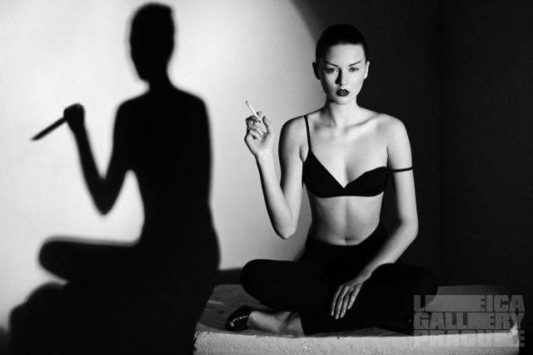 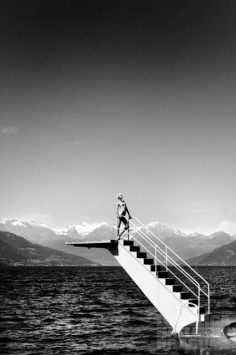 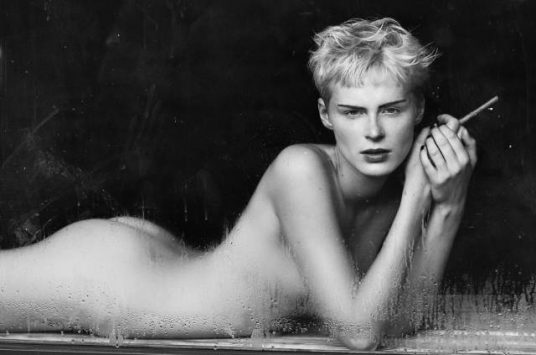 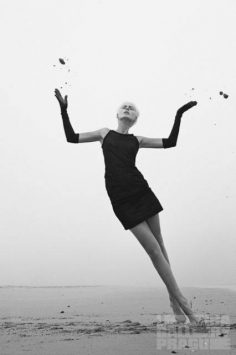 Born in Prague, Lukáš Dvořák avoided a camera for a long time. He pursued painting and music production. The fate meeting with photography comes no sooner than in 2004 when a friend of his asks him to take some shots of a portrait. Firstly, Lukáš applied himself to fashion photography, for the sake of which he left for Italian Milan. In 2008 he returned to Prague.

2009 Kongress Centre Prague – within the framework of the RČSNF project 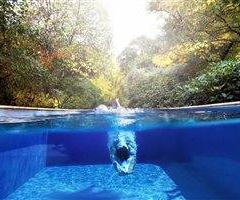