Antonín Kratochvíl emigrated from Czechoslovakia in 1967 and first met his at the time of leaving unborn son Michael after nineteen long years. It is the journey towards mending a father-son relationship that is the backbone of Andrea Sedláčková’s feature documentary “My Father Antonín Kratochvíl”. Antonín and Michael, now also a photographer, independently captured their journey throughout the documentary shoot and they present the final work at a joint exhibition. 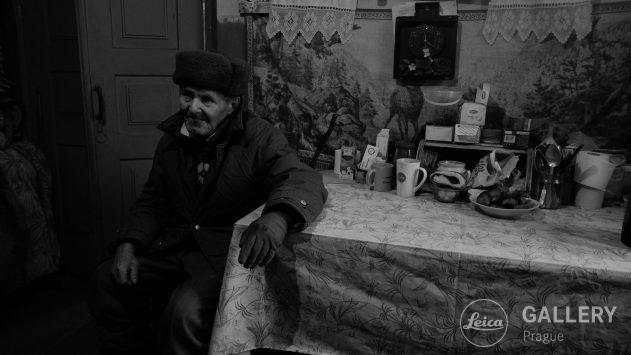 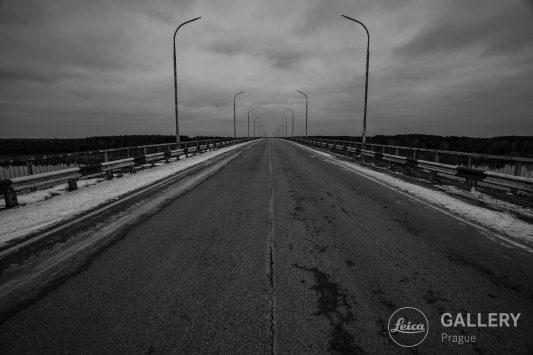 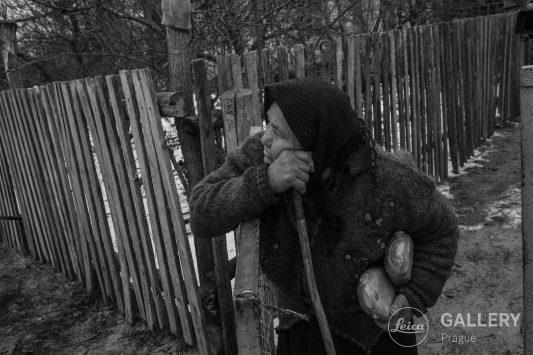 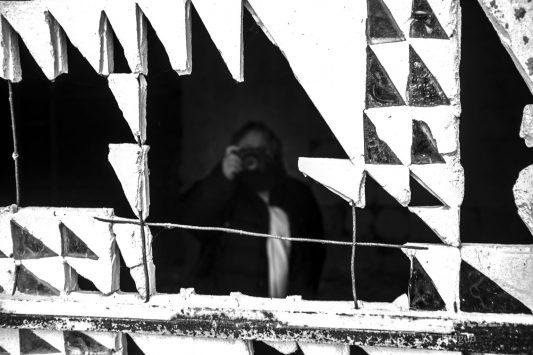 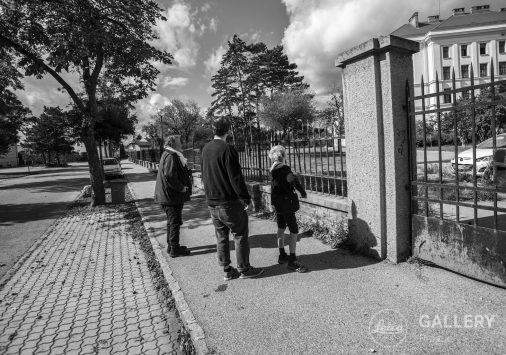 His black and white photographs have always elicited emotion. Expressive, suggestive, unsettling messages about humanity and it’s darker side. Antonin Kratochvil (*1947, Lovosice) photographed tens of war conflicts, humanitarian catastrophes, but also celebrities. And he photographed them in the same way – like a social portrait. Four times a laureate of the World Press Photo award, one of the one hundred most influential figures of world photography according to the American Photo journal. Who is this man that creates art even in the fury of wars? We wanted to make a movie about him.

His work, motivation, way of seeing, selection of themes and original style reflect not only great talent, but also an extraordinary life. He once was the class black sheep, an immigrant, homeless, a criminal, a foreign legion soldier but also a globetrotter and a star of his industry. The turbulence of fate typical for his life also affected the film preparations – Antonin Kratochvil fell into a critical health state in the spring of 2017 and after waking up from weeks long coma he had to learn how to walk again. A few months later we reached another breaking point. In the midst of the Me Too campaign, Kratochvil was accused of sexual harassment by his former american colleague. Even though Kratochvíi denied any wrong doings, the situation culminated in him leaving the renowned photography agency Seven that he founded alongside another six famous photographers in 2001.

The backbone of our film is the broader picture – the story of a family separated by the Iron Curtain. The story of talent that, regardless of circumstances, manifested itself across three generations of photographers, from Antonin’s father Jaroslav to Antonin’s son Michael.

Antonin Kratochvil emigrated from Czechoslovakia in 1967 and left behind his at the time unborn son. He got to meet Michael for the first time after nineteen long years. Michael had no notion of his father Antonin for a long time. At home, he was even told Antonin was dead. Michael, now also a photographer, examines his father’s work and the peripeteia of his life, he meets with Antonin’s colleagues and friends. He tackles parts of the past that both of them have tried to avoid before.

During the shoot the producer Martin Hulovec from Punk Film, the director Andrea Sedlackova and both photographers agreed that each of them would independently map the journey, portrait each other and capture the places visited during the shoot. From the apocalyptic Chernobyl where Antonin held his photography workshops or the family visits to the Traiskirchen refugee camp in Austria where Antonin himself was held more than fifty years ago to unique corners of New York City where Antonin found the right light and shadow play for his famous portraits… The final works of Antonin and Michael Kratochvil are presented in this unique exhibition.

Antonin Kratochvil was born on 12th of April 1947 in Lovosice. He is one of the best known contemporary Czech reportage and portrait photographers who has earned respect and recognition around the world. He is amongst the founding members of the VII Photo Agency which he is currently no longer affiliated with. He is a member of the 400 ASA group that connects renowned personalities of Czech photography and jointly presents their work. Other members apart from Antonin Kratochvil include Karel Cudlin, Jan Dobrovsky, Alzbeta Jungrova, Jan Mihalicek, Tomki Nemec and Martin Wagner.

Antonin Kratochvil mostly devotes himself to documentary photography for which he has received multiple international awards including four World Press Photo prizes. He was ranked amongst the hundred most influential personalities of world photography by the American Photo magazine in 1999.

Antonin Kratochvil’s work in world renowned; his photographs have been published in a variety of newspapers and journals and he is the author and co-author of a number of exhibitions and photographical publications.

Michael Kratochvil (*1967) followed in his father’s footsteps and also became a professional photographer. He graduated from the Institute of Creative Photography in Opava and in addition to reportage photography also focuses on advertising photography and portraits. 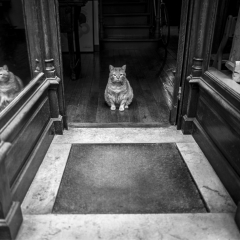