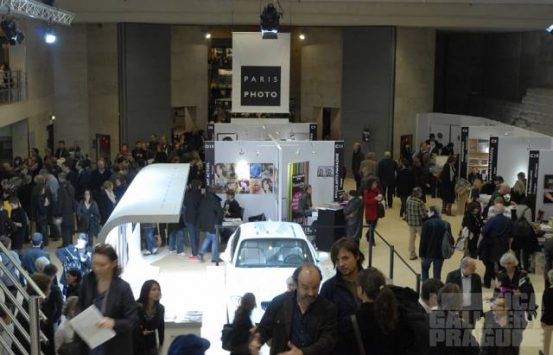 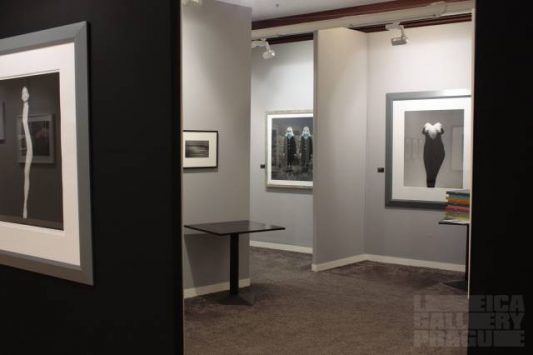 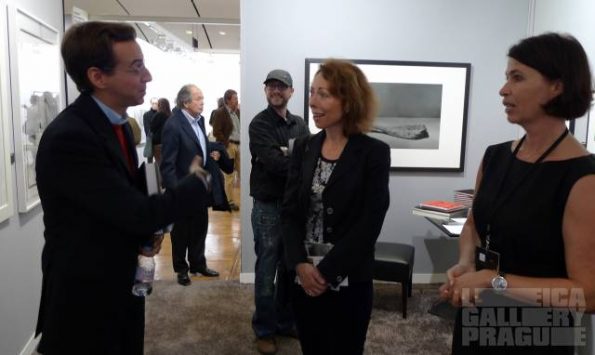 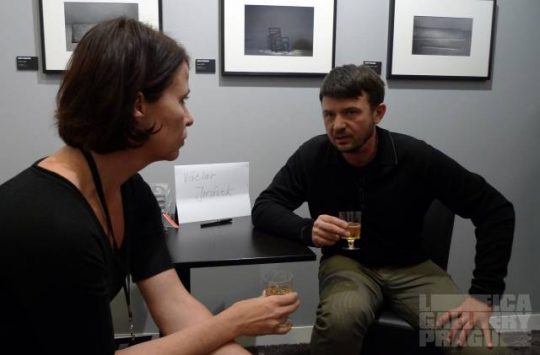 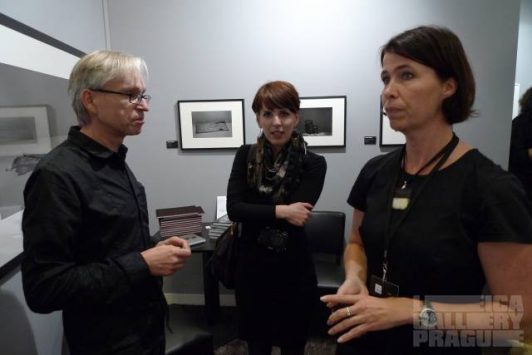 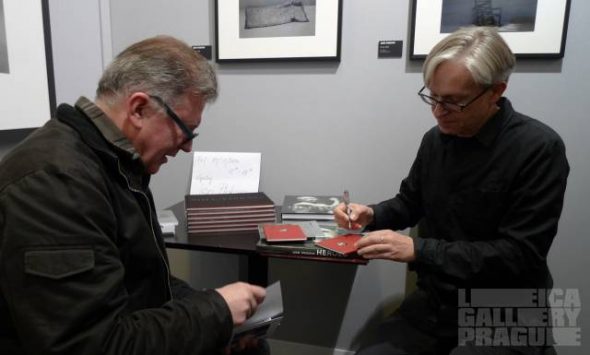 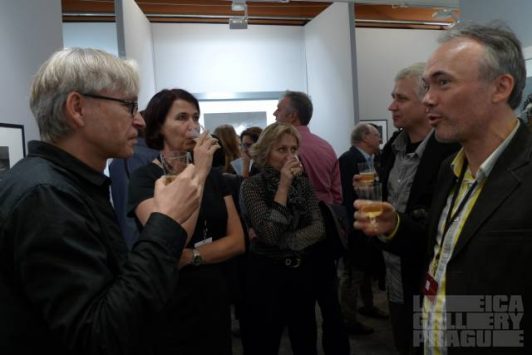 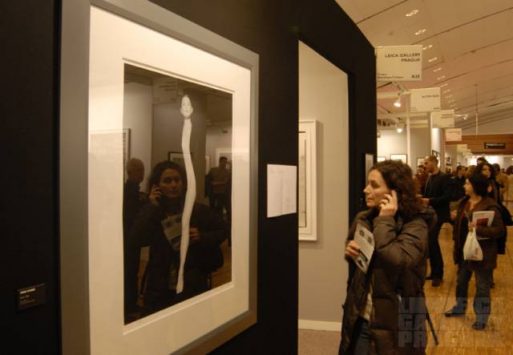 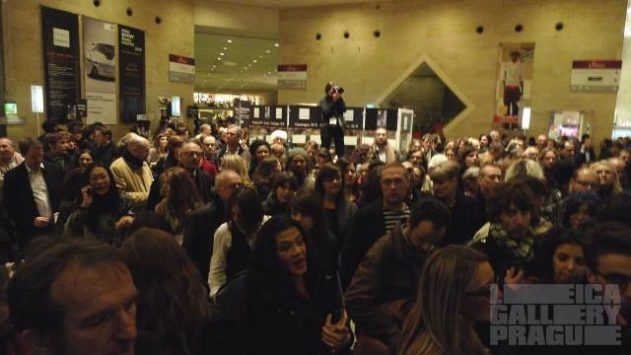 The Leica Gallery Prague as the only Czech, exclusive photo gallery, had the possibility to exhibit at Paris Photo 2010, already for the third time. The most significant European Trade Fair took place between 18 – 21 November 2010 in the Paris Louvre. To be represented at Paris Photo is a prestigious matter – the number of people interested exceeds the final number of exhibitors severalfold. It met with a great interest from the public – the trade fair was visited by almost forty thousand people in all.

Next to the Leica Gallery Prague, also the Czech publishing houses Kant and Torst ranked among one hundred and twenty exhibitors from all over the world, and in the East Side Story – Central Europe Chronicles section the Prague Gallery Hunt Kastner Artworks introduced itself.

The priority of the Leica Gallery Prague was not only the endeavour to have a quality trade-fair exposition, but also to introduce in the form of a chamber gallery the best of the contemporary Czech photography. The exhibition display stand was designed by Petr Kolář from the ADR architectonic studio. Its lay-out was attractive to the visitors and respected the rather closed gallery arrangement. Václav Jirásek, Ivan Pinkava, Tono Stano, Jiří Turek, Tereza Vlčková a Emila Medková were presented on the walls of the stand.  The LGP also offered samples of several photographers´ works who are represented by the gallery in the long term, such as Robert Vano, or Jiřina Hankeová.

The only non-living author whose work was exhibited at the LGP stand, was Emila Medková. The director of the trade fair, Guillaume Piens, even marked this representative of the Czech surrealism as one of the discoveries of this year´s Paris Photo annual.

The attendance at the Paris Louvre trade fair is not just a commercial event – experts from all over the world meet here, contacts with other galleries and exhibition curators are built, and the exhibitors have an opportunity to monitor the present-day trends in the world photography. The Leica Gallery Prague is going to contend with the others to be one of the exhibitors at Paris Photo 2011. 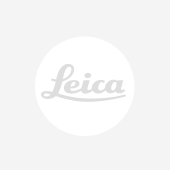 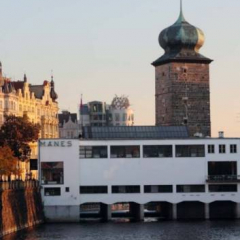