THE EDGES OF THE REALITY

The Edges of the Reality of Vladimír Birgus 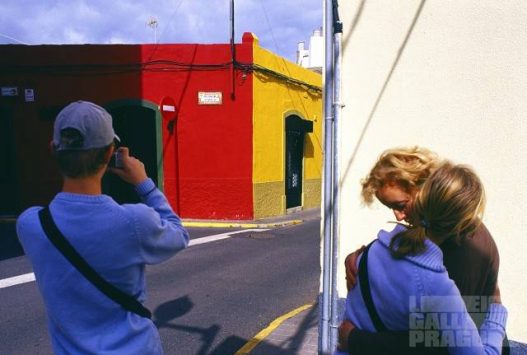 Vladimír Birgus has been making his principal series, Something Unspeakable, without a break since 1973, annually adding new works to it. The title aptly refers to a special way of looking at the world, superbly avoiding the recording of social situations or political events or commenting on the depicted facts, which is otherwise so frequent in documentary photography today. The many reviews of Birgus’s works often employ the term ‘subjective documentary’, which suggests that we are dealing with a highly individual figure, perhaps even a lone one.

While sojourning in various geographic latitudes Birgus has managed to find ever-similar, strikingly banal situations of everyday life, and in this distinctive way he distances himself from the pictorial identifiably of the specific places. His works, however, always have precise titles, which describe when and where the photographs were made. The viewer thus obtains the crucial key to reading this set as a special universal picture of the spiritual state of contemporary man. His life in various corners of our world is subject to similar principles. We are incapable, however, of guessing the principles of how these photographs were made. Instead of attempting to explain them, the photographer tends to make reference to other indefinite motives. We learn that man, even in a group, remains an individual, building his own world, which, however, must co-exist with his surroundings.
Apart from real figures, shadows also frequently appear in Birgus’s photographs. Though they are cast by real figures, these shadows strangely suggest the presence of a parallel world.
Ireneusz Zjeżdżałka (1972–2008) – photographer, curator, former editor-in-chief of Kwartalnik Fotografia

is Head and Professor of the Institute of Creative Photography at the Silesian University in Opava, Czech Republic. He is the author and co-author of 25 books, including Tschechoslowakische Fotografie der Gegenwart, Czech Photography of the 1990s, Czech Photographic Avant-Garde 1918–1948, Photography in Czech Lands 1839–1999, Photographer František Drtikol, The Nude in Czech Photography, Jaroslav Rössler – Czech Avant-Garde Photographer, Eugen Wiškovský. He has curated and co-curated number of exhibitions in many museums and galleries in Europe and the USA. He had 55 solo exhibitions in Prague, Brno, Ostrava, Pardubice, New York, Paris, Munich, Berlin, Salzburg, Vienna, Moscow, Kiew, Warsaw, Poznań, Wroclaw, Zagreb and other cities. His two monographs were published by KANT in Prague in 2003 and 2004. 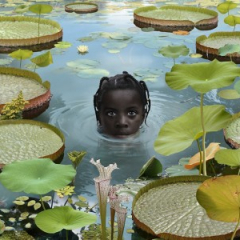 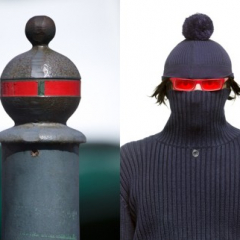