WHO DOESN'T KNOW THE PAST, HAS NO FUTURE

We intend this series of photographic portraits as an appreciation of the stand taken by dissidents and signatories of Charter 77 during the period of Normalization in the 1970s and 1980s, and a reminder of what they undertook in the battle for human rights. 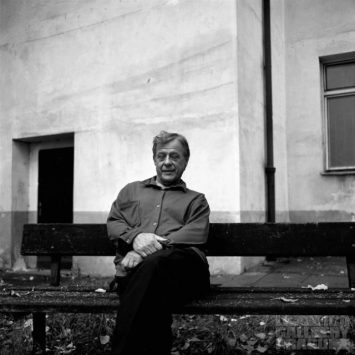 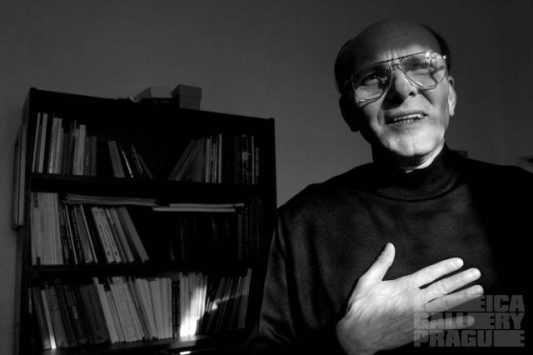 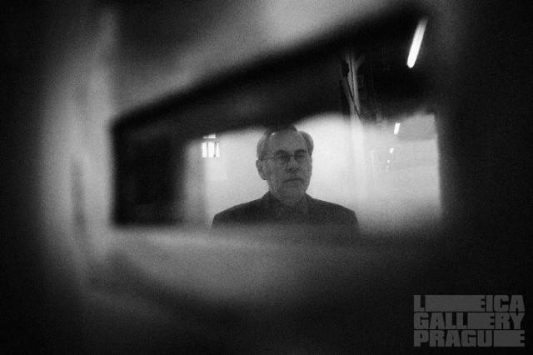 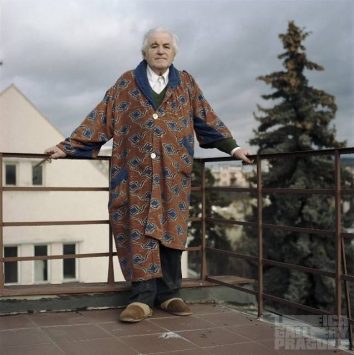 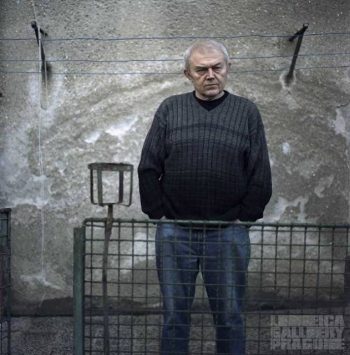 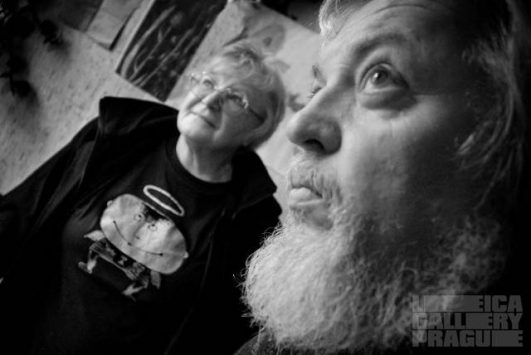 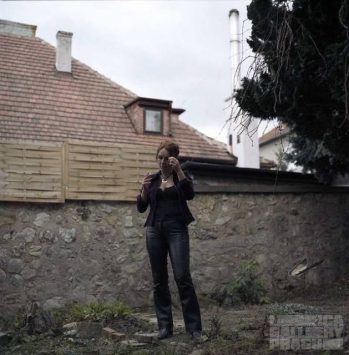 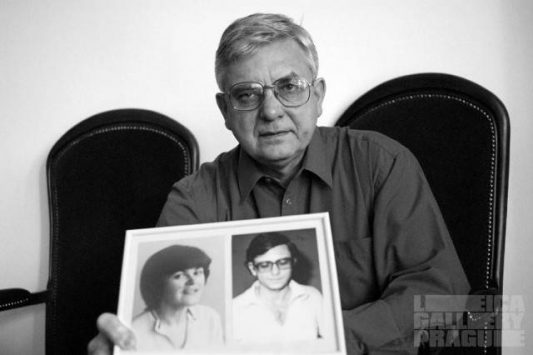 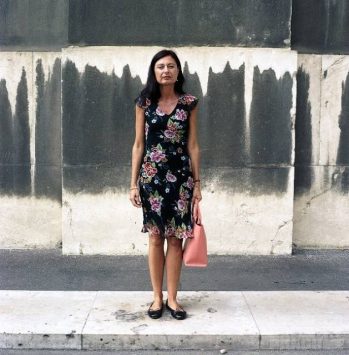 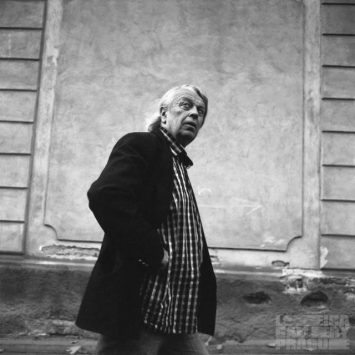 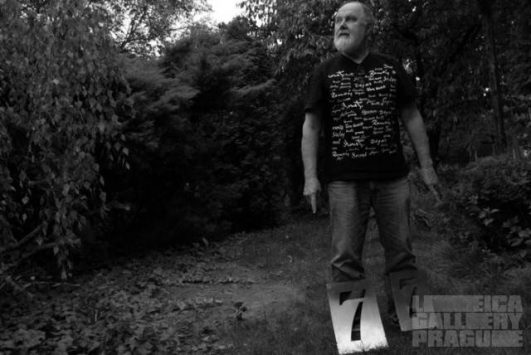 Many of the signatories still play an active part in public affairs today, and we often respond to them as to symbols of freedom and democracy; others represented in this photographic series are practically unknown, although their demonstrations of dissent in opposition to the communist regime were just as significant.

Not only is today’s Czech Republic characterized by a post-communist awakening and a long-running period of transformation, it also bears witness to the beginnings of the era of globalization. While on the one hand this brings in its wake economic growth, on the other it promotes a uniformity of lifestyle and revolutionary changes to the scale of human values.
This is why we see the significance of CHARTER 77 as being about more than its historical role in the reviving of democracy in Czechoslovakia: it is also important for the emphasis placed by its signatories on the ethical values which should underpin human behaviour and on civil courage. These latter are values so often missing in our dealings today. 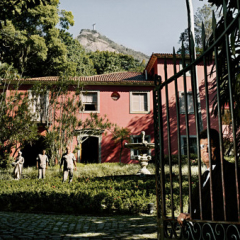 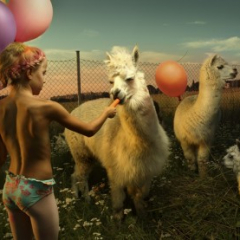