WHO GOES FOR A SOLDIER...

Under the name Who goes for a soldier …, the Leica Gallery Prague offers a probe into the memory span of almost a half of the population. The perception mosaic of Josef Moucha was moulded on the one hand by the army, on the other hand by antisocialistic realism. More than a quarter-of-a-century space only increases the bizarreness of snapshots from the Ostrava – Mošnov Airport. 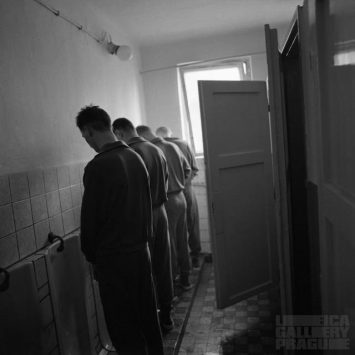 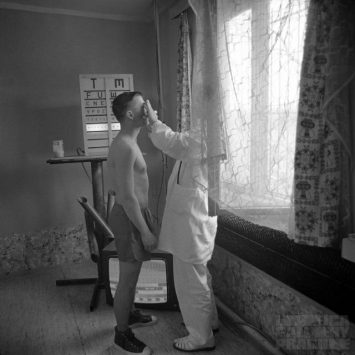 He graduated in journalism from Charles University in Prague (1975–1980). Most frequently, he published his works in journals Literární noviny, Host, Ateliér. Since 1980 he has organized a number of personal and group exhibitions. Towards the end of the 1980s, he cofounded the civil association the Aktiv of Free Photography (today FotoForum Praha), and in 1991 the Prague House of Photography Gallery. He participated in various theoretical and practical projects, among others, with a team of authors, in the anthology Alternative Culture: The Story of the Czech Society 1945–1989 (2001), he markedly contributed to a comprehensive catalogue the Photogenicity of Identity / Memory of the Czech Photography (2006). Separately, he published essays on the History of Photography, and technical pictures the Arena Experience (2004) and a fictitious story of a deserter in By the Way  (2004).  Since the middle of the 90s he has been engaged in a freelance occupation. 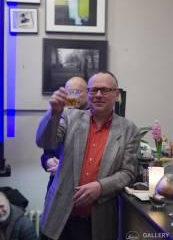 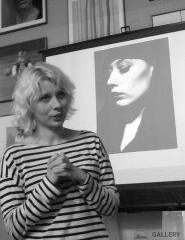