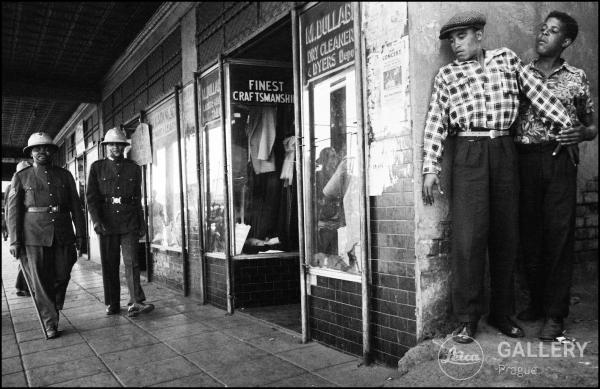 On June 21, 2019, the Leica Gallery Prague will open an exhibition of photographs by Jürgen Schadeberg who had, during his long career, captured the unrefined reality of South Africa of the second half of the 20th century. As a reporter, he had an opportunity to photograph places and situations that would be unimaginable for most of his white contemporaries. He became world-famous for his images capturing Nelson Mandela or black singer Miriam Makeba.

More information about the exhibition HERE.