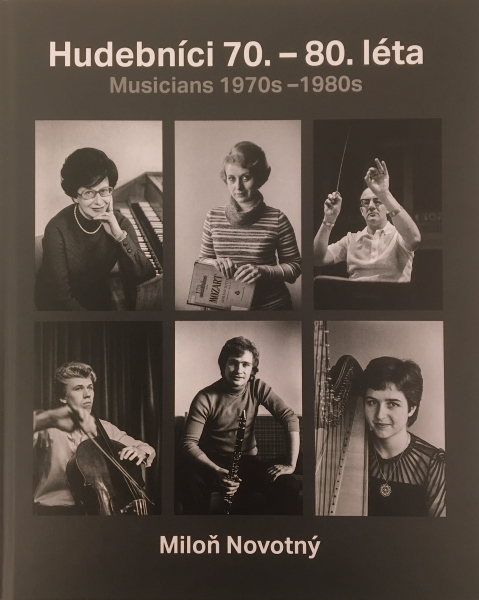 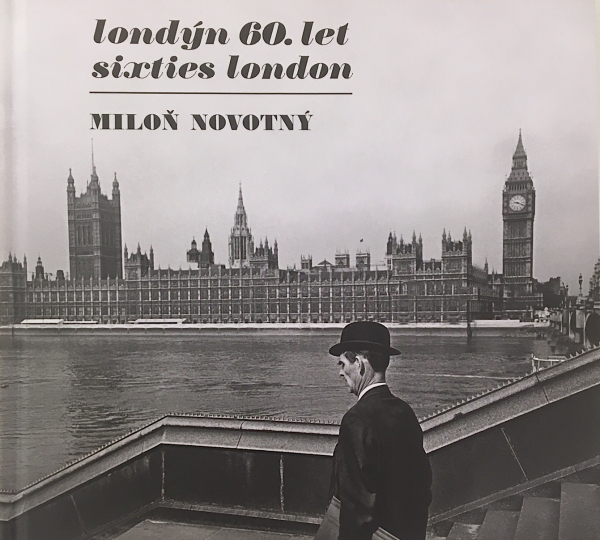 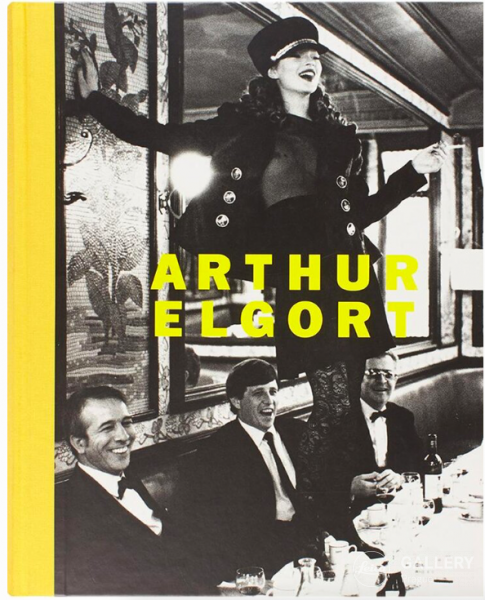 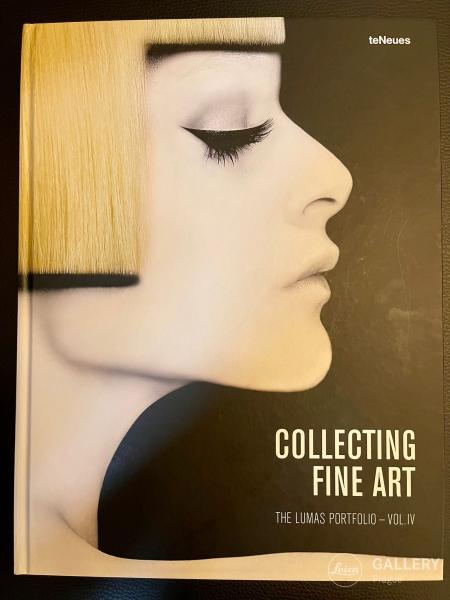 Since the 1980s, Dutch master Anton Corbijn’s timeless and brooding aesthetic has cemented Depeche Mode’s reputation as effortlessly cool. With over 500 images from Corbijn’s personal archives, some never seen before, as well as Corbijn’s handwritten captions, and an in-depth interview with the artist, this is the eagerly anticipated, wallet friendly successor to our 2020 limited edition. Created with the full collaboration of the band, DM by AC visually amplifies Anton Corbijn’s stunning impact on the world’s biggest cult band and celebrates one of the most creative and enduring collaborations in rock history.

The official illustrated history of Depeche Mode by Dutch artist Anton Corbijn In November 2020, Depeche Mode were inducted into the Rock & Roll Hall of Fame, and Dave Gahan, accepting the honour, said: “I’d like to thank Anton Corbijn who thank God came in at the right time and actually made us look cool.” Also in the fall of 2020, TASCHEN released the limited edition Depeche Mode by Anton Corbijn (81–18) signed by Depeche Mode and Anton Corbijn, and it became one of the fastest selling collector’s editions in the publishing company’s history. This equally epic, but more wallet friendly XL edition, is a testament to Corbijn’s unique vision, and indeed “cool” as Gahan acknowledged so movingly in his speech; a detailed illustrated history of how Corbijn, who became in 1986 the band’s de facto creative director, and helped cement Depeche Mode’s reputation as the biggest cult band in the world.

Featuring over 500 photographs from Corbijn’s extensive archives, some never seen before, including formal and informal portraits from places such as Madrid, Hamburg, the California desert, Prague and Marrakech (some taken during the making of iconic videos such as “Enjoy the Silence” and “Personal Jesus”); a multitude of off-the-cuff, candid images; and stunning live shots from all their tours since 1988. In addition to the photographs, there are sketches and designs for stage sets and album covers, Corbijn’s handwritten captions throughout the book, placing the reader right in the middle of the shoots, and an extended interview with the Dutch master.

Created with the full collaboration of the band, who share some insights on working with Corbijn, Depeche Mode by Anton Corbijn (81–18) trumpets how one man’s original aesthetic, that has encompassed all of their photography, most of their music videos, album graphics and set designs, helped shape the band’s enduring popularity. Reflecting on his role in Depeche, Corbijn recalls in the book’s introduction: “A lot of it came down to me, and I wanted it to be right for them. I wanted to think for them. To be great for them.” This book is a tribute to the depth and breadth of that greatness, a celebration of one of the most creative and enduring collaborations in rock history.

Dutch photographer, videographer, designer and film director Anton Corbijn is best known for his black-and-white photography of artists, which from the be-ginning included musicians, painters and actors. His approach to this work has been hailed as defining a new way of portrait photography with the emphasis on his guiding principle that imperfection is closer to life than perfection. From his humble beginnings as a music fan, he developed into an important globally heard voice in the photography world. For decades he has been a collaborator with many musicians such as Tom Waits, U2, Nick Cave, Metallica, Herbert Grönemeyer, R.E.M. and in this case Depeche Mode! Even after making films with the likes of George Clooney, Robert Pattinson or Philip Seymour Hofmann, he always returned to his first love, photography. He has had many museum shows over the years and resides in Amsterdam.

Reuel Golden is the former editor of the British Journal of Photography and the Photography editor at TASCHEN. His TASCHEN titles include: Mick Rock: The Rise of David Bowie, both London and New York Portrait of a City books, Andy Warhol. Polaroids, The Rolling Stones, Her Majesty, Football in the 1970s, the National Geographic editions, and The David Bailey SUMO. 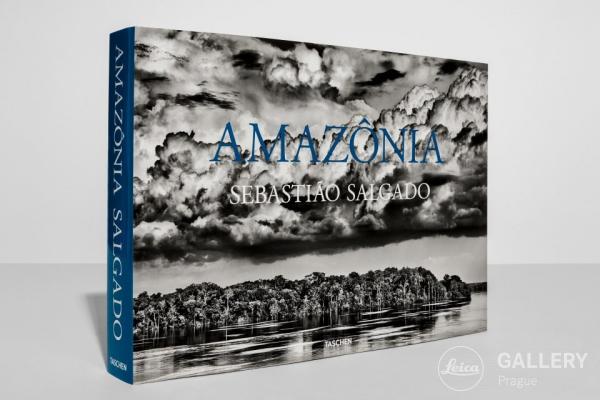 For six years Sebastião Salgado traveled the Brazilian Amazon and photographed the unparalleled beauty of this extraordinary region: the rainforest, the rivers, the mountains, the people who live there—this irreplaceable treasure of humanity in which the immense power of nature is felt like nowhere else on earth.

Sebastião Salgado on the traces of the indigenous peoples of the Amazon rainforest Sebastião Salgado traveled the Brazilian Amazon and photographed the unparalleled beauty of this extraordinary region for six years: the forest, the rivers, the mountains, the people who live there—an irreplaceable treasure of humanity.

In the book’s foreword Salgado writes: “For me, it is the last frontier, a mysterious universe of its own, where the immense power of nature can be felt as nowhere else on earth. Here is a forest stretching to infinity that contains one-tenth of all living plant and animal species, the world’s largest single natural laboratory.”

Salgado visited a dozen indigenous tribes that exist in small communities scattered across the largest tropical rainforest in the world. He documented the daily life of the Yanomami, the Asháninka, the Yawanawá, the Suruwahá, the Zo’é, the Kuikuro, the Waurá, the Kamayurá, the Korubo, the Marubo, the Awá, and the Macuxi—their warm family bonds, their hunting and fishing, the manner in which they prepare and share meals, their marvelous talent for painting their faces and bodies, the significance of their shamans, and their dances and rituals.

Sebastião Salgado has dedicated this book to the indigenous peoples of Brazil’s Amazon region: “My wish, with all my heart, with all my energy, with all the passion I possess, is that in 50 years’ time this book will not resemble a record of a lost world. Amazônia must live on.”

The photographer and author

Lélia Wanick Salgado studied architecture and urban planning in Paris. Her interest in photography started in 1970. In the 1980s, she began to conceive and design the majority of Sebastião Salgado’s photography books and all of the exhibitions of his work. Since 1994, Lélia Wanick Salgado has been the director of Amazonas Images (until 2017) and their Paris studio. 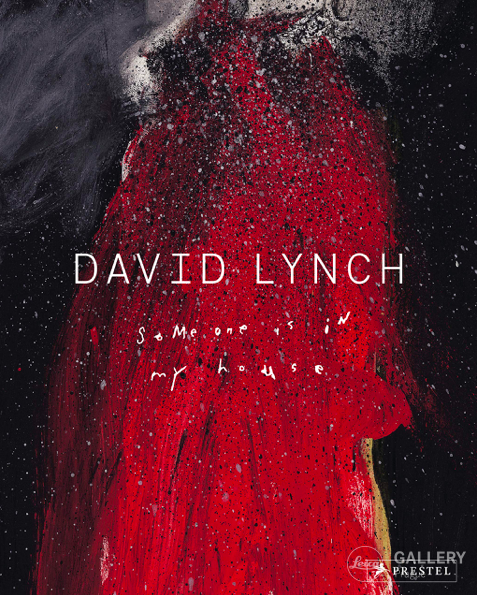 David Lynch has always been in the spotlight as a filmmaker, directing some of the most iconic movies ever made, but as a visual artist, he is less widely known. Lynch delights in the physicality of painting and likes to stimulate all the senses in his work. This book brings together Lynch’s paintings, photography, drawings, sculpture and installation, and stills from his films. Many of these works reveal the dark underpinnings behind Lynch’s often-macabre movies. Others explore his fascination with texture and collage. Throughout, Lynch’s characteristic style–surreal, stylish, and even humorous–shines through. An introduction by music journalist and Lynch biographer Kristine McKenna, along with a thought-provoking essay by curator Stijn Huijts, offers fascinating new information and perspectives on Lynch’s life and career. This book reveals an unexplored facet of Lynch’s oeuvre and affirms that he is as brilliant a visual artist as he is a filmmaker. 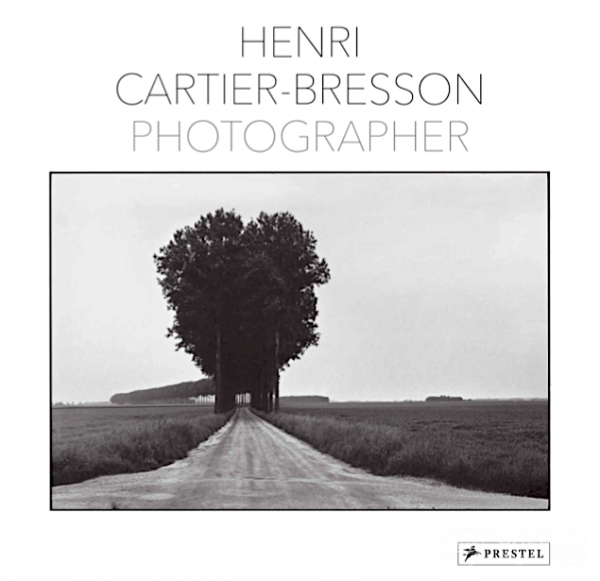 Reproduced in exquisite black and white, the images in this book range from Henri Cartier-Bresson’s earliest work in France, Spain, and Mexico through his postwar travels in Asia, the US, and Russia, and even include landscapes from the 1970s, when he retired his camera to pursue drawing. While his instinct for capturing what he called the decisive moments was unparalleled, as a photojournalist Cartier-Bresson was uniquely concerned with the human impact of historic events. In his photographs of the liberation of France from the Nazis, the death of Gandhi, and the creation of the People’s Republic of China in 1949, Cartier-Bresson focused on the reactions of the crowds rather than the subjects of the events. And while his portraits of Sartre, Giacometti, Faulkner, Capote, and other artists are iconic, he gave equal attention to those forgotten by history: a dead resistance fighter lying on the bank of the Rhine, children playing alongside the Berlin Wall, and a eunuch in Peking’s Imperial Court. Divided into six thematic sections, the book presents the photographs in spare double-page spreads. In a handwritten note included at the end of the book, Cartier-Bresson writes, ”In order to give meaning to the world, one must feel involved in what one singles out through the viewfinder.” His work shows how he has been able to capture the decisive moment with such extreme humility and profound humanity.

“This is a must-have for art lovers and photographers alike.” —Publishers Weekly

If you have decided to invest in just one volume of work by Henri Cartier-Bresson this is the volume to buy. —Street Photography 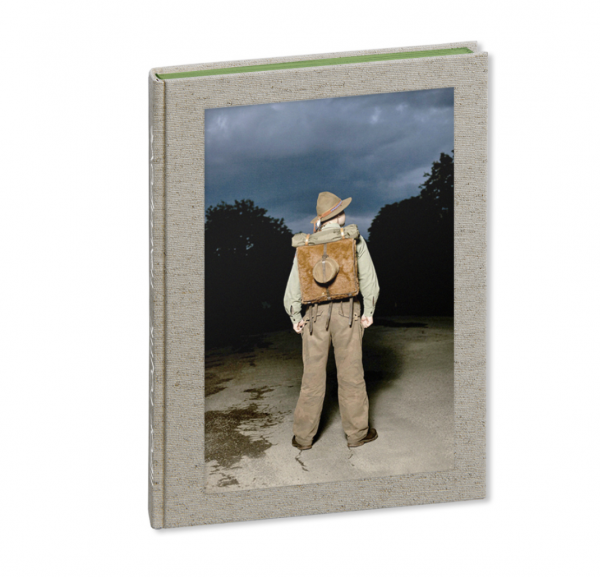 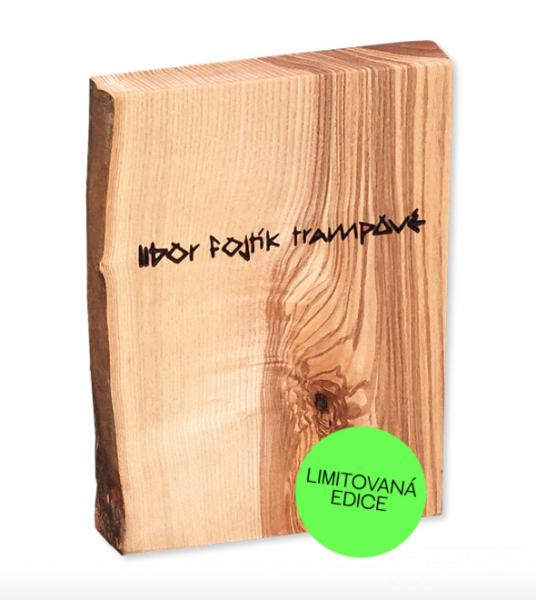 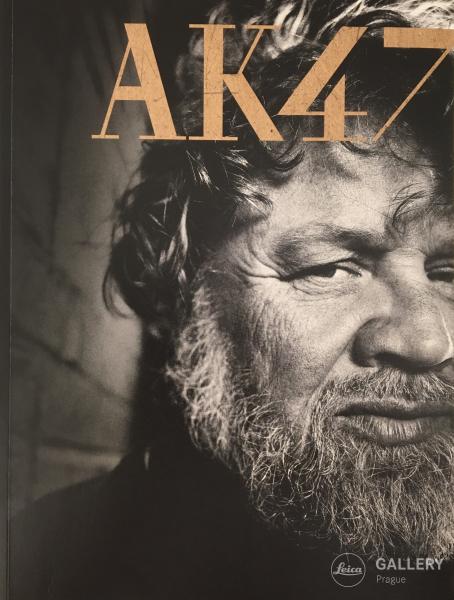 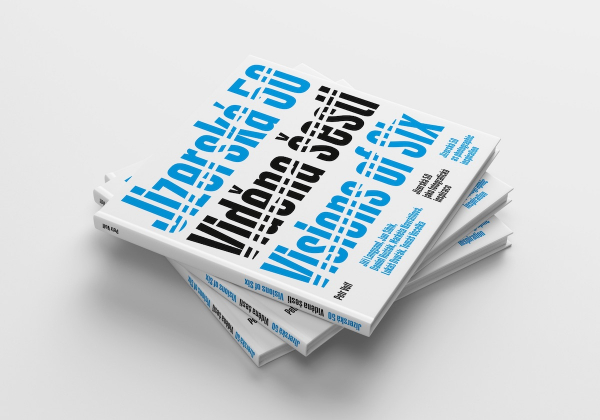