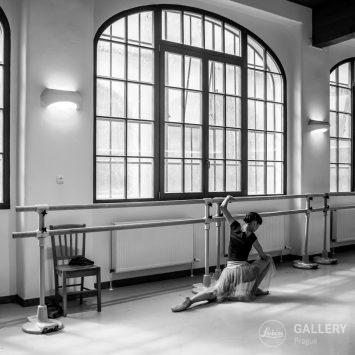 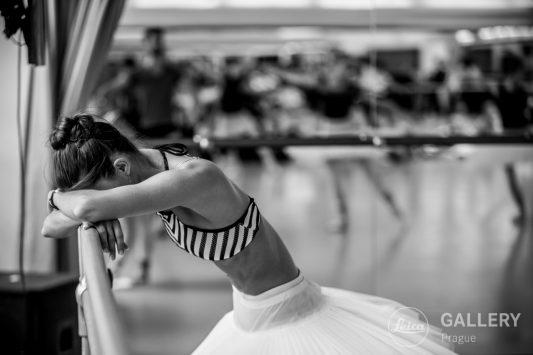 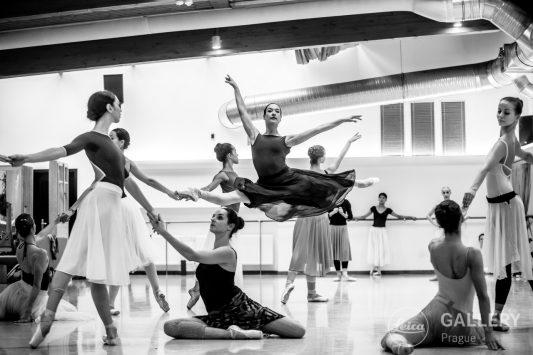 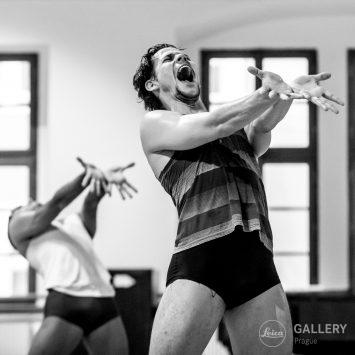 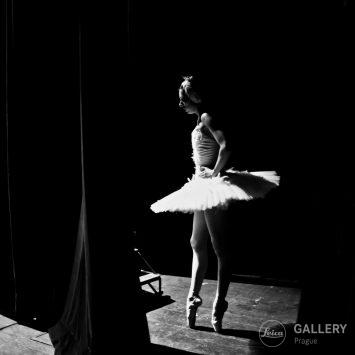 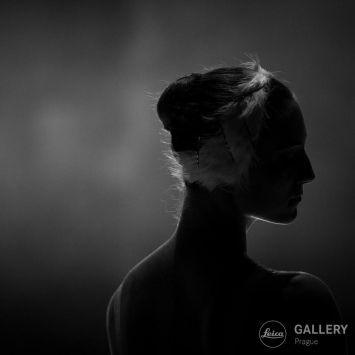 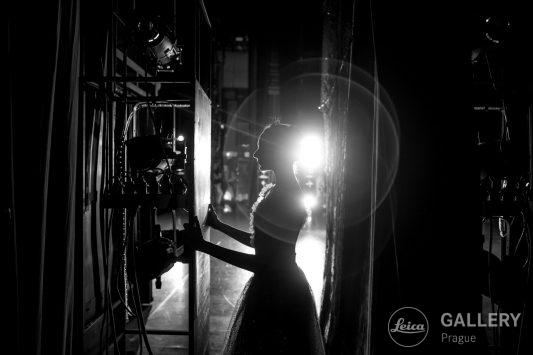 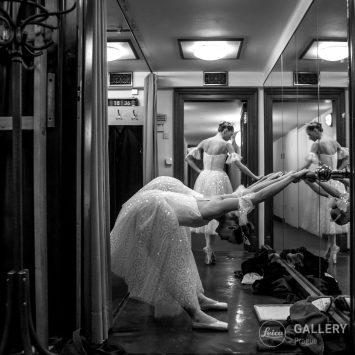 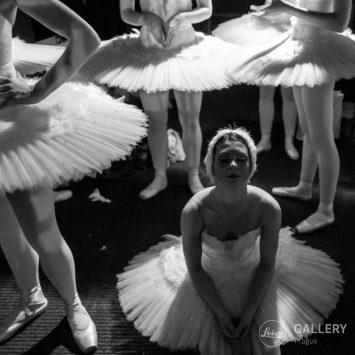 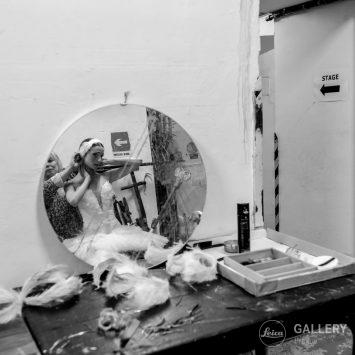 When you go to see a ballet performance at the National Theatre, you’re mesmerised by the beautiful ballerinas and dancers. They move around the stage with a smile, grace, elegance and confidence. But have you ever considered how much sweat, work and pain is behind the performance that plays before your eyes? This exhibition brings an insight into the backstage of our most important ballet ensemble.

Martin began photographing ballet in 2010 through a high school friend. At that time Prague’s National Opera needed a photographer to immortalize the Sleeping Beauty production. Martin comments this by saying; “I’ve never photographed dance or ballet before, but I like trying new things and I found myself really enjoying it. Especially if one can witness how much work ballet really is, one really wants to give them a round of applause! Later on, I got the opportunity to work with the Ballet of the National Theatre. To me it’s fascinating to see the creation of the productions, to see the hard work of the dancers who are basically making a living through their hobby. Most people say to themselves; we’re going to the theatre. But no one realizes that it’s not only a group of enthusiasts dancing on the stage, it’s also a group of professionals who have been working hard since their childhood to be able to dance in such an important ensemble. I like theatre backstage, that strange magic that parts of the theatre that aren’t open to the public have.”

Martin Divisek was born in Prague on the 11th of May, 1985.  He became an avid photographer in elementary school and a few years later his grandfather bought him the classical Exa SLR film strip camera.

He graduated from the Secondary Industrial School of Communication Technology and later spent a few years studying at the Higher Vocational School of Journalism. During his studies, he contributed to the Šíp journal.    In 2006, he began working in Prague’s Central Publishing House for Regional Journals that covered news regarding mostly politics, sports and culture. At this moment, he also photographs for the international journalistic European Pressphoto Agency. He has worked closely with the Ballet of the National Theatre for over eight years.

He likes to spend his free time in the nature or at the mountains. He is married and has a son.

2013 – Czech Press Photo, 2nd place in the category of “People who are talked about” 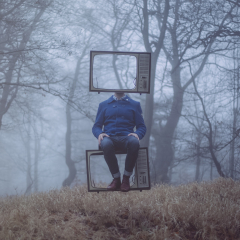