Leica Gallery was pleased to introduce originally Czech artist for the first time to Czech audience. 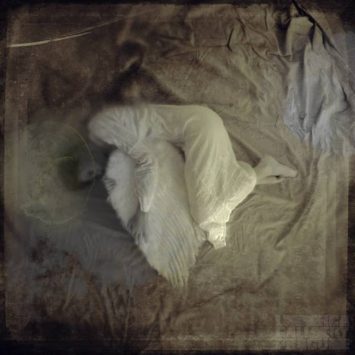 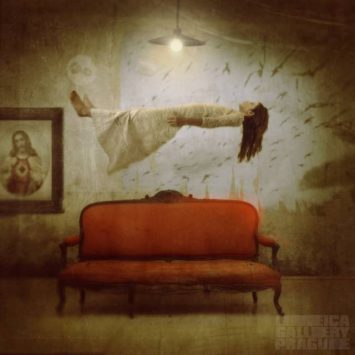 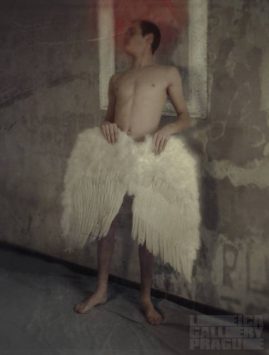 Born in Czechoslovakia in 1962, Vojnar studied at School of Graphic Arts in Prague (1976–1981) and left in 1985 to study at Philadelphia Art Institute. Vojnar moved to New York City in 1989 where he worked for different image studios and then as a freelancer, majoring in producing images for books and CD covers, while filling photo stock agencies with more personal images. Vojnar later moved to Paris and subsequently to St. Remy de Provence in France, where he is now living and working.

“My working methods are pretty much flying blind, because as a photographer and painter am basically self taught. Mostly oblivious to proper techniques and processes, I mix elements the way we reconstruct our last night dreams. My pictures are mostly images, digitally layered from many different photographs and textures, printed after in small editions, as a ink-jet prints on fine art paper. Or they are layered images, printed on semitransparent Thai and Japanese papers, mounted to canvas, varnished with oil and wax, sometimes painted on further with oil paints.” Kamil Vojnar. 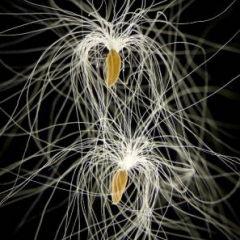 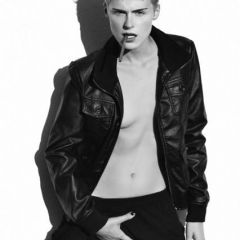