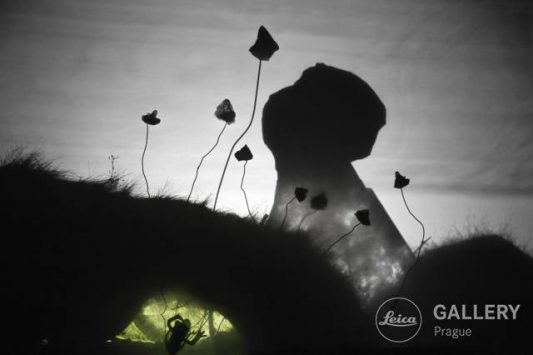 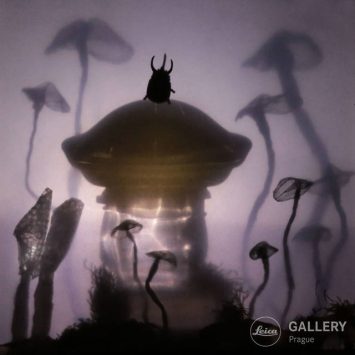 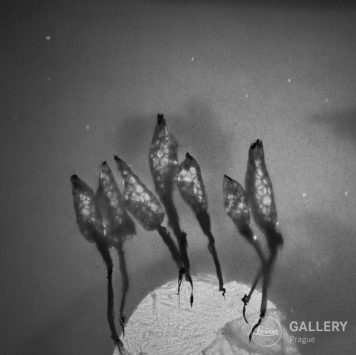 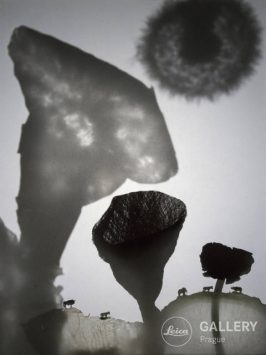 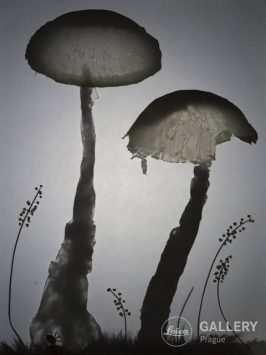 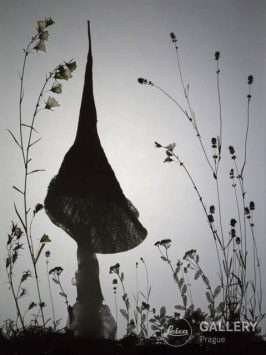 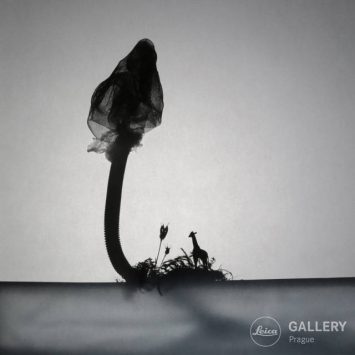 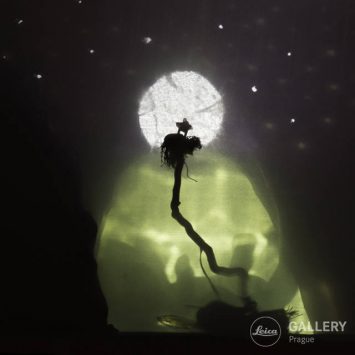 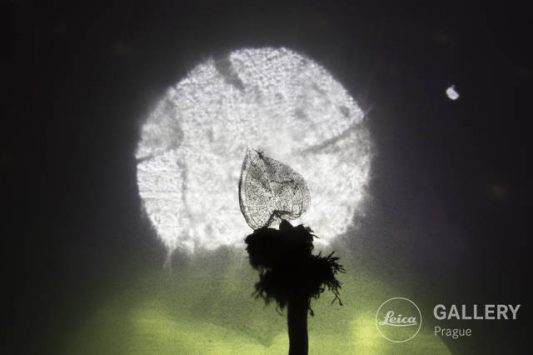 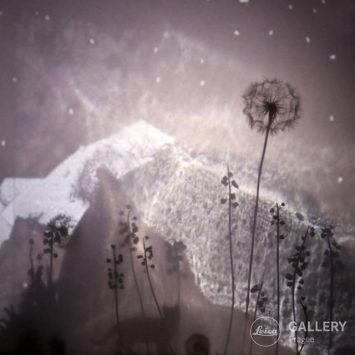 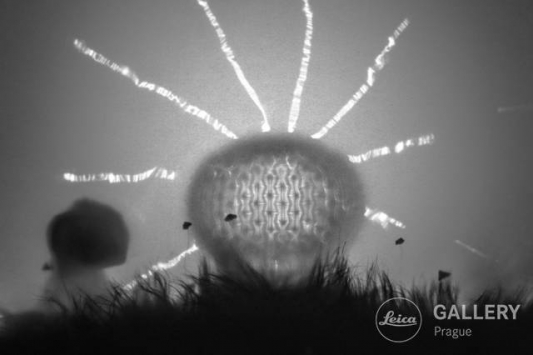 Leona Telinova lives and works in Prague. She studied photography under Prof. Pavel Banka at the Faculty of Art and Design of UJEP in Usti nad Labem. In her work – that overlaps with other art forms such as painting and puppet theatre – she doesn’t use photography to record reality but more so as a medium through which she creates independent art works. After noire sets staged in urban night exteriors of Berlin, Usti nad Labem or Prague’s Nusle, the author is now exploring nighttime forest. The views of landscapes lighted by the full moon or wildly growing weird mushrooms are nothing more but a carefully arranged still life. They are created on a studio table the photographer shares with her friend, the stage designer and puppeteer Honza Bazant. She is inspired not only by the ubiquitous puppet clutter but also by the very principle of shadow theatre. The still life is then photographed on a digital camera and the resulting photos are not computer manipulated in any way.

The stories of the Little Forest grow gradually. They emerge randomly, like strange mushrooms. Just like animals and other beings, they come about from the capricious world of light and shadow. They germinate in compost full of something that could be either dead or alive.

In the Little Forest it is always dark and the night is lit by the full moon that creates sharp shadows.

The Little Forest is inhabited by various beings. Some live in the underground burrows and others on the Umbilical Islands. The Forest grows shining puffballs, caterpillar mushrooms parasitizing on insect corpses and many other wonderful fungi. The animals and insects have penetrated the Forest from the City where toys are lost, choosing unusual hiding places. While the deer traditionally move around on forest pastures, the giraffes and elephants cozied up on the bottom of a lake. There are few birds in the Little Forest. Maybe they are frightened by the lively air traffic of the neighboring city.

In the Little Forest, everyone lives in mutual symbiosis, forming the body of a single Being. With this Being everything ends and begins again… 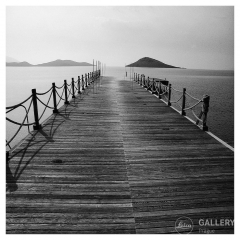 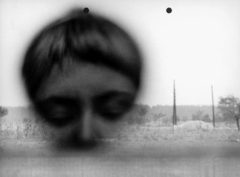