The Swiss Magnum Photographer Werner Bischof (1916–1954) presents the work of one of the outstanding photographers of the 20th century. Werner Bischof is known as a master of black-and-white photography. His work was created in a very brief period and took him halfway around the world. 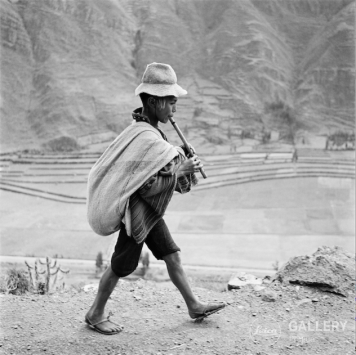 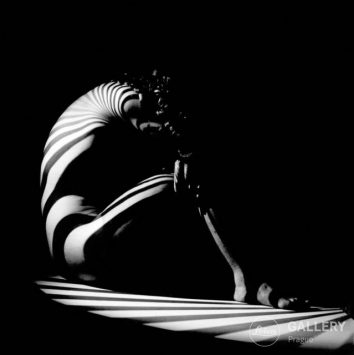 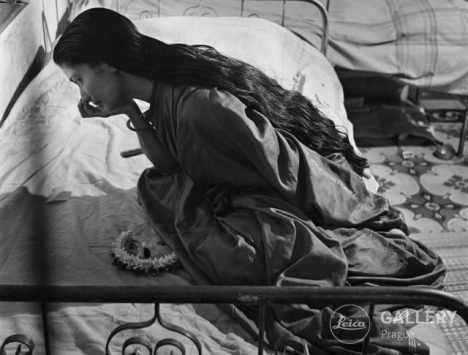 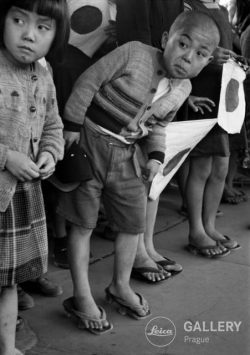 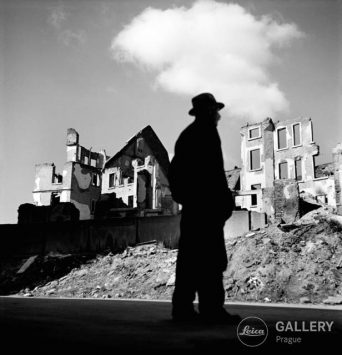 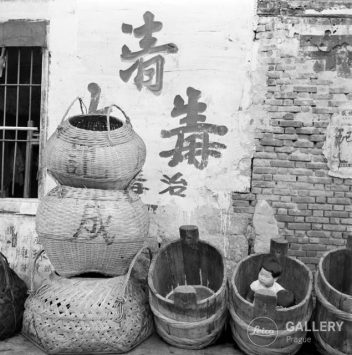 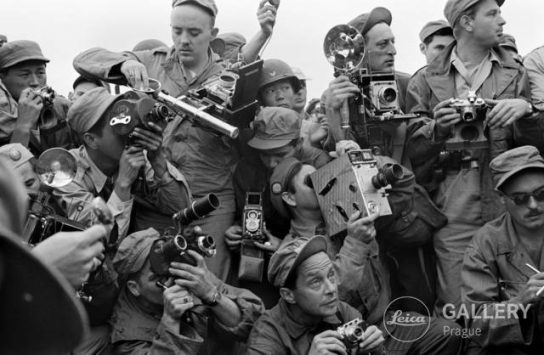 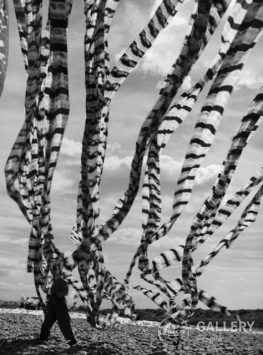 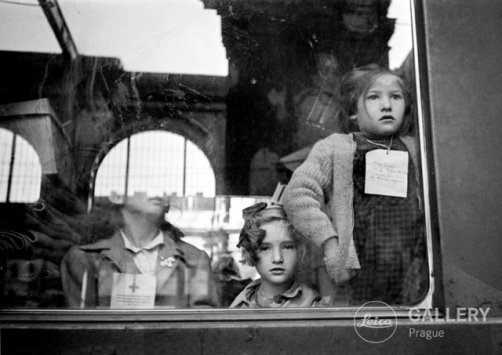 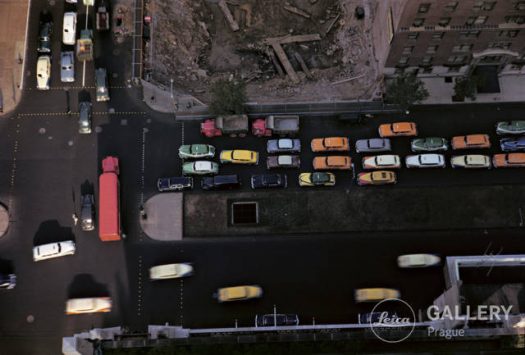 Bischof’s biography is that of a modern man. During his studio period in Zurich in the 1940s, he adopted “Neues Sehen”. At the end of the Second World War, he produced an extensive documentation of the destruction and initial rebuilding throughout Europe. During the early days of photojournalism, Bischof published his photographs in the most significant magazines in the Western world and became the first member after the founding of the legendary group Magnum Photos.

His reporting of the famine in India brought Werner Bischof international acclaim in 1951. He pursued his interest in the relationship between tradition and modernity on extended travels through Asia. In autumn 1953, Bischof made large-scale color photographs in the USA and then, in his ongoing search for harmony between man and nature, he travelled through Central America to South America, where he died in 1954 in an automobile accident in the Andes.

1916    Born on 26 April in Zurich. Childhood in Zurich, Kilchberg and Waldshut. His father is director of a pharmaceuticals factory and a keen amateur photographer. His mother dies prematurely in 1931.
1932    Enrols at the Kunstgewerbeschule Zürich where he studies in Hans Finsler’s newly established photography class, graduating in 1936.
1936    Opens Fotografik studio in Zurich. Works for advertising agency Amstutz & Herdeg. Receives a commission for the 1939 Swiss Expo.
1939    Goes to Paris to become a painter but returns to Switzerland when the war breaks out. Spends over two years doing military service.
1942    Photographer for the monthly magazine Du under Arnold Kübler. Publication of studio works – fashion, advertising, abstract photos. First major photo essays from 1943. Member of the Allianz group of artists.
1945    Begins a photographic documentation of post-war Europe commissioned by Schweizer Spende: Southern Germany, France, Luxembourg, Belgium, Holland. Starts using colour film.
1946    Travels in Germany, Italy and Greece. Meets his future wife Rosellina Mandel in Milan. Publishes his portfolio 24 Photos.
1947    Travels to Hungary and Romania.
1948    Travels to Czechoslovakia, Poland, Finland and Norway. Completes photographic documentation of post-war Europe.
1949    Member of Magnum. Travels in Germany, Italy, Great Britain and France. Works for Picture Post, Illustrated, Observer, Life, Epoca and Du. Marries Rosellina Mandel.
1950    Designs the book Mutter und Kind for Migros-Genossenschafts-Bund. Further travels in Europe, including Iceland. Birth of his first son Marco.
1951    Spends six months in India. His report on the famine in Bihar for Life magazine brings international recognition. Visits Sikkim. Goes for one year to Japan. While there, makes short trips to Korea and Okinawa.
1952    In Tokyo with Rosellina, working for Life magazine. Travels via Hong Kong to Indochina for three months as war correspondent for Paris Match, returning via India and Ceylon.
1953    Back in Zurich, selects Asia photos for an exhibition and publication Menschen im Fernen Osten. Plans an extended journey through South America. Sails for New York. Spends four months documenting new highways in various US states.
1954    Drives from New York to Mexico City with Rosellina, then continues alone. Flies to Panama, Santiago de Chile and Lima reporting for Magnum and Life.
On 16 May Werner Bischof is killed when his vehicle plunges into a ravine in the Peruvian Andes. Nine days later his second son Daniel is born in Zurich.