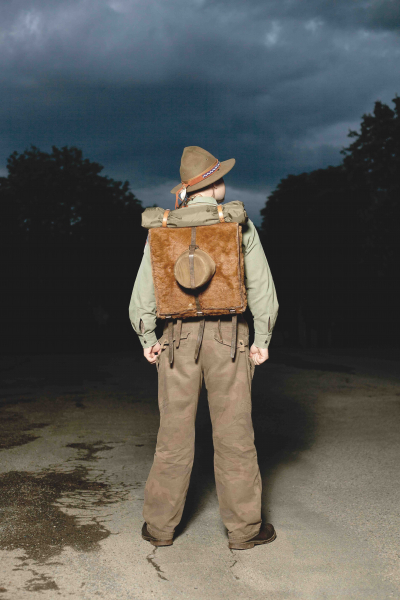 The photography collection is an homage to all were and stayed young, had wanderlust in their hearts and were drawn to sleeping under the stars. Regardless of whether they called themselves tramps, woodcrafters, wanderers, vagrants, cowboys or whether they eventually fastened a satellite to their roofs, they all became a part of almost exclusively Czechoslovak phenomenon of tramping, which is considered to be Czechia’s largest subculture. More info